This is a blog about my business emmy-ray, my latest floral and jewelry work, my inspiration, and all the things I love.

For 2012 we rang in the new year with nothing less than a rocking Festivus party.  It felt good to get back into the swing of tradition, and to spend the New Years holiday with all the people we love so much.  The rest of January continued in the normal fashion: food, parties, dog pictures, craft projects.

The ever popular Airing of Grievances for the year.

Back in November I bought a fat quarter pack of the new Amy Butler Lark fabric from Urban Arts and Crafts.  I was so taken with all the lovely colors and patterns and the first thing that popped into my head was to make a quilt for my mom for Christmas.  Fast forward to March, and I was actually able to get it finished just in time for her birthday.

It was a rather ambitious undertaking, considering it was only my second attempt (the first was a baby quilt, about 1/4 of the size).  I meant for it to be large enough to cover a queen size bed, but once I started piecing it together I realized exactly how huge that was.  I ended up making it a bit smaller, but am pleased to say that it can still fit at least three people under it quite cozily (my mom, and two sisters tested it out).

I used Kaffe Fassett shot cotton from bon bon atelier in all different colors to fill in between the Amy Butler fabric.  This project brought about some valuable lessons, especially once I started piecing it together.  Keep in mind I've never had any quilting lessons or sewing lessons for that matter so I'm learning as I go.  One example of an important lesson: I tried to line up the rows of Amy Butler and shot cotton so they would be a nice grid.  However it became clear early on that I had mis-cut quite a bit and lining up was not going to be an option.  Instead I let the squares sit free form next to each other.

I also did some improvising again when it came to attaching the front and back to each other.  Again it was quickly revealed that my measurements were off somewhere along the way, and the whole things was not exactly rectangular, but rather had a bit of polygon action happening.  Who knew there was so much math involved in quilting?  However you live, and learn, and next time it will be even easier (and hopefully a whole lot straighter).

And of course I had to take the obligatory cute dog pictures before I handed it over to my mom for her birthday.

Yesterday I shared a behind the scenes look at the photo shoot I was so excited to style for KC Weddings Magazine.  Today I've got the some images form the magazine.  It always amazes me how a photo can make all the details look so amazing, and the KC Weddings photographers definitely know what they're doing.

Styling: A Sorbet Themed Shower Shoot Behind the Scenes

Fresh off the plane from Chicago I was able to participate in styling a shoot for the Spring/Summer issue of KC Weddings Magazine thanks to my sweet friend, and former editor Elyse.  It was the first time they've done an entertaining shoot and I was honored.  I came up with a sorbet concept, and added in the touch of mint green to give everything a fresh feel.  The grey was a nice neutral, and the chevron patterned runners and napkins were a modern counterpoint to the vintage glassware.  I gathered all the supplies, set up the tables, and did the flower arrangements.  It was a lot of work, but totally worth it for the beautiful end result.

There were so many great vendors that helped me with the shoot, I couldn't have done it without them.  A big thanks to: Iced Art, Sorelle Pie Bakery, Bloom Baking Company, Glace, Pryde's Old Westport, Ultrapom, and Mr.&Mrs. Weddings and Events, Lilah Paper, The General Store.  Stay tuned, I'll share the actual spread from KC Wedding's tomorrow.

Today is my mom's birthday, and I wanted to wish her a fabulous one.  She's a wonderful woman, a great employee (wink), and oen of my best friends.  Happy Birthday Mom, hope it's wonderful!

xo ~ Em (aka your favorite daughter)

In January my friend Jeanee (from Dirty Laundry) came to me with the idea to do a KC Blogger Meetup.  We'd both attended meet ups before, and I know that I really enjoy getting to know new blogging ladies.  I made some fun KC cookies and cupcakes with pink icing.  It was such a fun night, and I can't wait til we can put the next event together.  Pop on over to the KC Blogger Meetup site to see even more pictures, and if you'd like to join us for our next event please visit the site for more info.

Leopard was obviously the hot shoe of the evening.

Betsy, me, and Jeanee posing for the camera.

I saw these images a few weeks ago on one of my favorite spots to find art inspiration Art Hound.  I was drawn to them because for one they have flowers, and two I love the simple color palette of grey and bright coral.  There's something so transparent and ethereal about them, and all of Valerie Hammond's work.  Beautiful!

Please check out more of her work on her website www.valeriehammond.com

I'm sure everyone has seen the lovely images from the latest Ruche Spring Lookbook.  I have to say that I'm not gonna lie one of my favorite things about the whole shoot are the giant flowers, but eveyrthing about it is dreamy and totally inspiring. 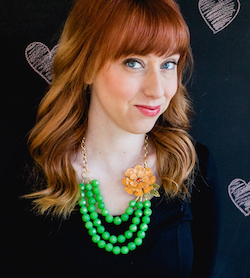 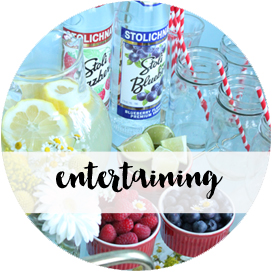 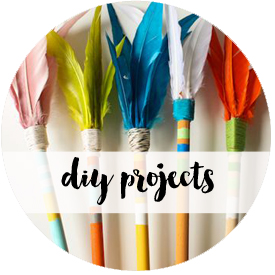 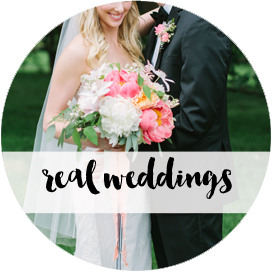